The 2010s saw airline travel develop a reputation as an environmental villain we should all strive to banish from our lives. 2019 was particularly confronting for frequent flyers: instead of taking a nine hour flight, environmental hero and role model Greta Thunberg crossed the Atlantic on a yacht powered by wind, solar panels, and water-driven generators. While Thunberg crossed the ocean, the media castigated the Duke and Duchess of Sussex for their ostensible hypocrisy after they declared support for Thunberg—and then took two trips on a private jet within a week. In October 2019, the Conservative Party of Canada labeled Prime Minister Justin Trudeau a “carbon hypocrite” and a “fake environmentalist.” Why? Because Trudeau’s Liberal Party used not just one but two airplanes during their election campaign. Never mind that the Liberal Party purchased carbon offsets for all of their flights (as did Meghan and Harry), while the Conservatives purchased none for the single plane used in their campaign: optics are everything in today’s world, and flying looks really bad. 2019 was the year when flygskam – “flight shame” – took hold of our collective consciousness, but is air travel’s horrible environmental reputation really deserved? 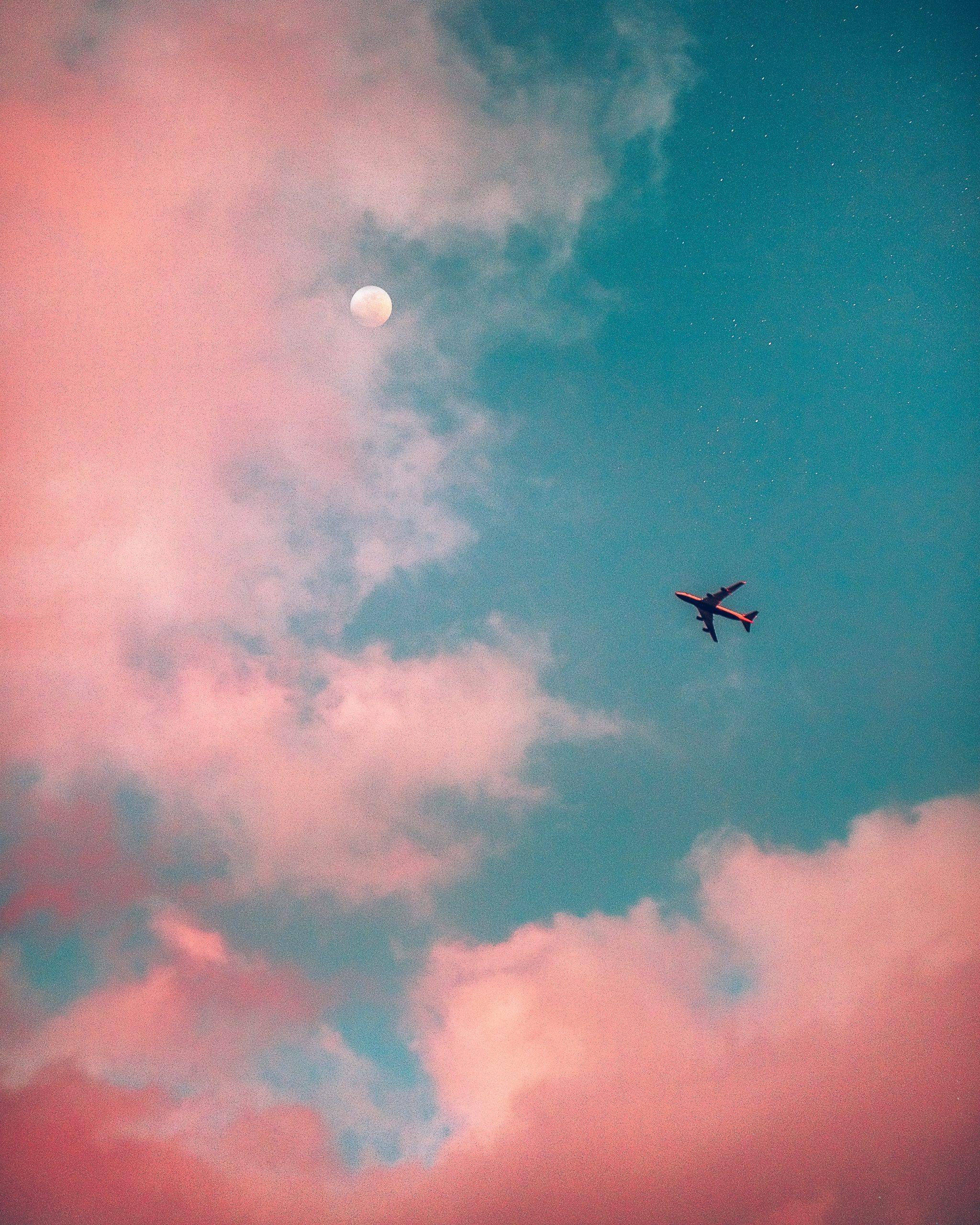 There is of course no doubt that flying does have an environmental impact. This is why I budget for a voluntary “carbon tax” when planning my trips, and why I buy carbon offsets here or here right after I buy airline tickets. I recommend doing this immediately after booking a flight so that you don’t forget/procrastinate/blow your travel budget on things that are more tangible—and more fun—than mitigating environmental impact (not to mention alleviating flight shame).

But with or without carbon offsets, how ashamed should we actually be of flying? Thunberg’s Atlantic crossing set the bar impossibly high for those of us who care about climate change, but don’t have access to a carbon-neutral yacht and four weeks to devote to traveling to and from Europe. Fellow Italophiles living in North America: should we simply not go to Italy?

I hear the critics now, because I’ve said this to myself: What an entitled, whiney, first-world question! Recreational air travel is just that—recreational—and obviously should top the list of things to eliminate for anyone who cares about leaving a liveable planet behind for future generations.

If you agree with this statement, close your computer now. Cancel your Netflix subscription. Immediately stop using social media.

If I’ve lost you—if the connection between flying and the Internet is not clear—you can blame optics. Data shame isn’t (yet) much of a thing, not least of all because data centres are essentially invisible to us as consumers. There’s little criticism for spending most of our time, both at work and at play, in front of our computers and on our smartphones. This is not only because practically all of us are doing the same thing—by choice, by necessity, by addiction—but also because so few of us understand how data works or what effect it has on the environment. 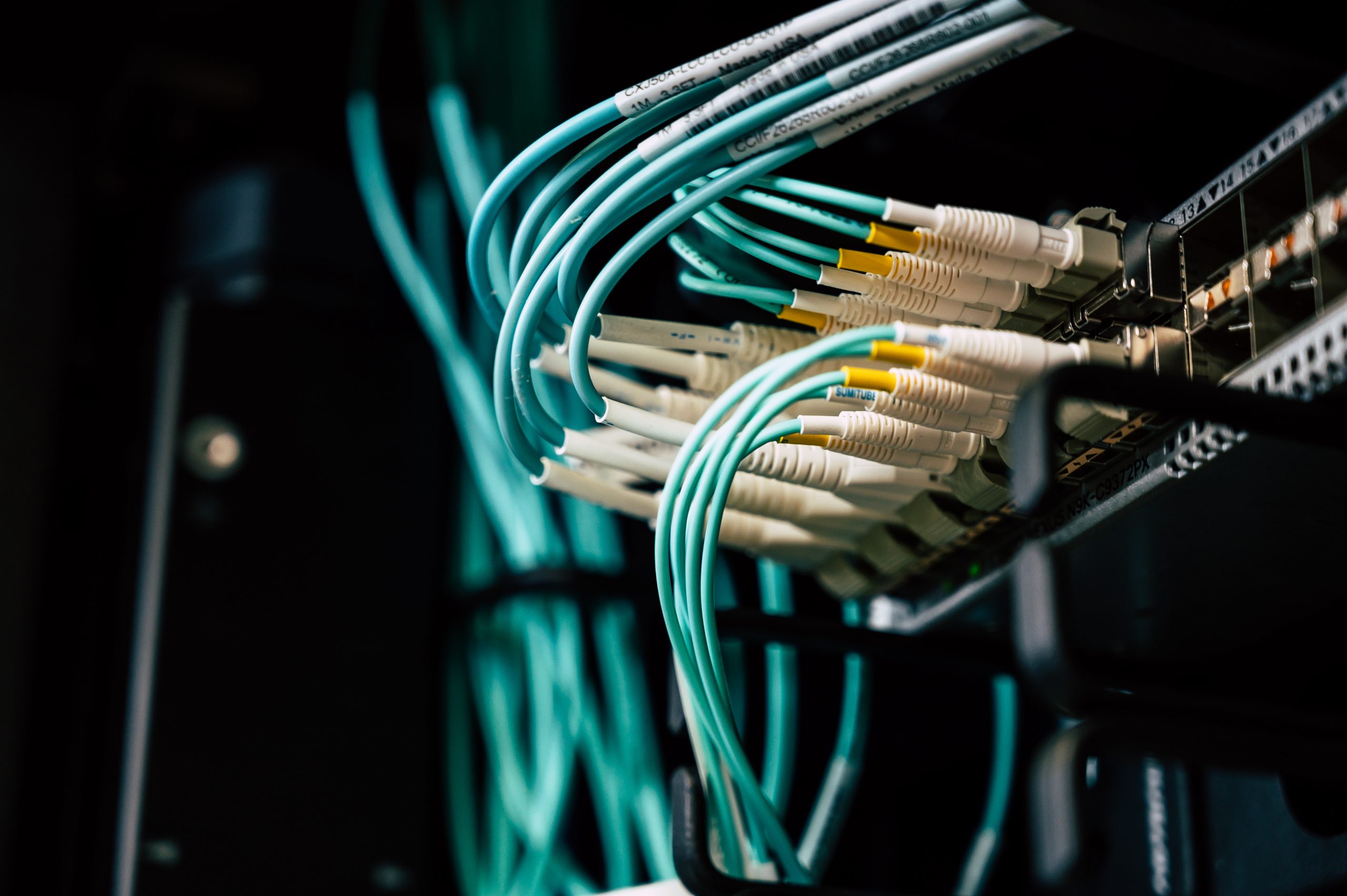 The Swedish researcher Anders Andrae predicts that data centres will consume “up to 11 percent of global energy by 2030,” and “become completely unsustainable by 2040.” In addition to using the Internet for genuinely practical purposes, most of us regularly use social media, and many of us play games online. But streaming video takes the prize, with Netflix and the like “eat[ing] up 60.6 percent of all Internet traffic.”

Like recreational air travel, social media, games, and streaming video are not exactly necessities of life. Unlike air travel, however, data usage is rarely criticized for its environmental impact. Yet as Thomas Daigle points out, the information and communications technology sector is estimated to be “responsible for two to three percent of greenhouse gas emissions—roughly on par with the often-criticized airline sector.”

Using the Internet—especially for streaming—is as bad for the environment as flying. Does that surprise you as much as it surprised me?

60.6 is an astonishing percentage of Internet traffic devoted to the act of zoning out in front of Netflix, Google Play, Amazon Prime video, or Disney Plus—an act which, unlike recreational travel, cannot usually be described as intentional and life-enriching. I stream as much content as anyone, but only seldom does a show or movie add something of true value to my existence. Most of the time, I tune in to tune out—and I know I’m not alone in this. (I also know that the more I stream, the harder I find it to focus when I read. If this is true for a book fiend like me, I don’t want to imagine the impact of daily video streaming on young readers.)

For me, knowing that the data industry is as polluting as the airline industry provides added incentive to drastically reduce my consumption of streamed video. My next trip to Italy is in 15 weeks, and in addition to buying the usual carbon offsets alongside my flight, I’m declaring a video streaming “fast.” Like so many things that are good for the planet, taking an extended break from Netflix will also be good for my mind and body as I get more exercise, read more books (about Italy, of course, and review them for you on this site), and go to bed earlier.

Do I think that this will mean my trans-Atlantic flight has no impact on climate change? Of course not. But I also know that everything we do has an environmental impact, and that we all need to be intentional with our personal choices. Setting a carbon budget, being selective about how you use it, and supporting initiatives that offset your individual carbon footprint are more proactive, life-affirming choices than hand-wringing, head-hanging, and finger-pointing.

Your carbon budget may look very different from mine, and that’s ok. For me, cutting Netflix will have a net-positive effect on my life—I gain more than I lose, and I create a little bit of wiggle room in my personal carbon account. But cutting Italy? That’s out of the question.

Previous Post: « Escaping the Noise and Crowds of Rome: Babington’s Tea Room, Rain or Shine
Next Post: Eco-shaming: One of the least effective paths to a greener planet »